The Lost Secret of Death 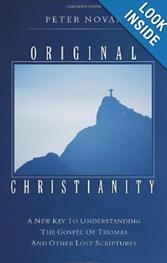 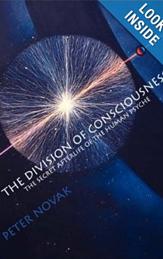 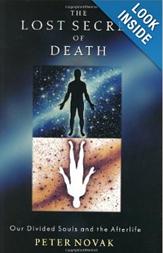 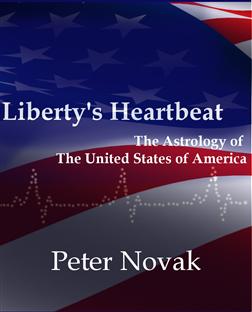 The Division of Consciousness

Reflections of the Sun and Moon

Astrology understands the Sun and Moon in a person's birthchart to represent two separate and distinct, equal but opposite halves of the person's inner self, often identified with the archetypal pairings of "spirit and soul" or "head and heart". Just as the Sun and Moon appear as an equal but opposite pair, both appearing the exact same size in the sky, so too does astrology hold that human beings also possess two equal but opposite halves to their inner selves, one with an objective, autonomous, independent, masculine perspective, possessing intelligence and free will, the other with a subjective, relative, dependent, feminine perspective, possessing emotion and memory.

This peculiar concept of soul duality was once quite widespread in mankind's distant past. It has not only come down to us through astrology, but also used to be found in several other cultural traditions and religions around the globe as well. It has re-emerged once again in the modern era, this time reborn in the guise of psychology's conscious / unconscious mind duality, and the bicameral left brain/right brain physiological duality. I have spent over thirty years of my life tracking this ancient belief system in its many and varied forms, and my three-book "DivisionTheory" series is the fruit of that labor.

This ancient binary soul doctrine can be traced back into the dimmest reaches of protohistory - it was already here when mankind first invented writing.  It is probably as close as the human race has ever come to having a single world religion. Thousands of years ago, people all across the globe believed much the same thing about what happened after death - that human beings possess not one but two souls, equal but opposite in nature, which were in danger of dividing apart from one another when a person died.

Astrology is a part of this same ancient tradition, and its version of these two souls are the Sun and Moon. And in much the same way that some of the earliest Christian texts instructed the faithful that the way to salvation was to "become whole" and "make the two one", so too does Astrology teach that our lives are at their healthiest, richest, and most fruitful when the Sun and Moon are working together in united harmony in our charts.